In the summer vocation in 2016 (After my freshman year in the university). I spent a whole summer in the Peking University(PKU). I attended the neuroscience summer school in the first week. After that, I emailed Prof Fang Fang for a chance to study more. I then stayed in prof. Fang Fang’s lab as a summer research intern for the up-coming 5 weeks.

6 Weeks in PKU was very meaninful. The lectures in the summer school expand my horizeon greatly. 5 weeks in Fang’s lab tought my a lot about how a graduate student in cognitive neuroscience reasons and works.

In Fang’s lab. I mainly did these stuff below.

Running my own psychophysical experiments

I learnt about programing using PTB(Psychtoolbox) in MATLAB. I carried out a preliminary experiment to study how a prior unambigious Structure-from-motion(SFM) effects the up-coming bistable SFM. 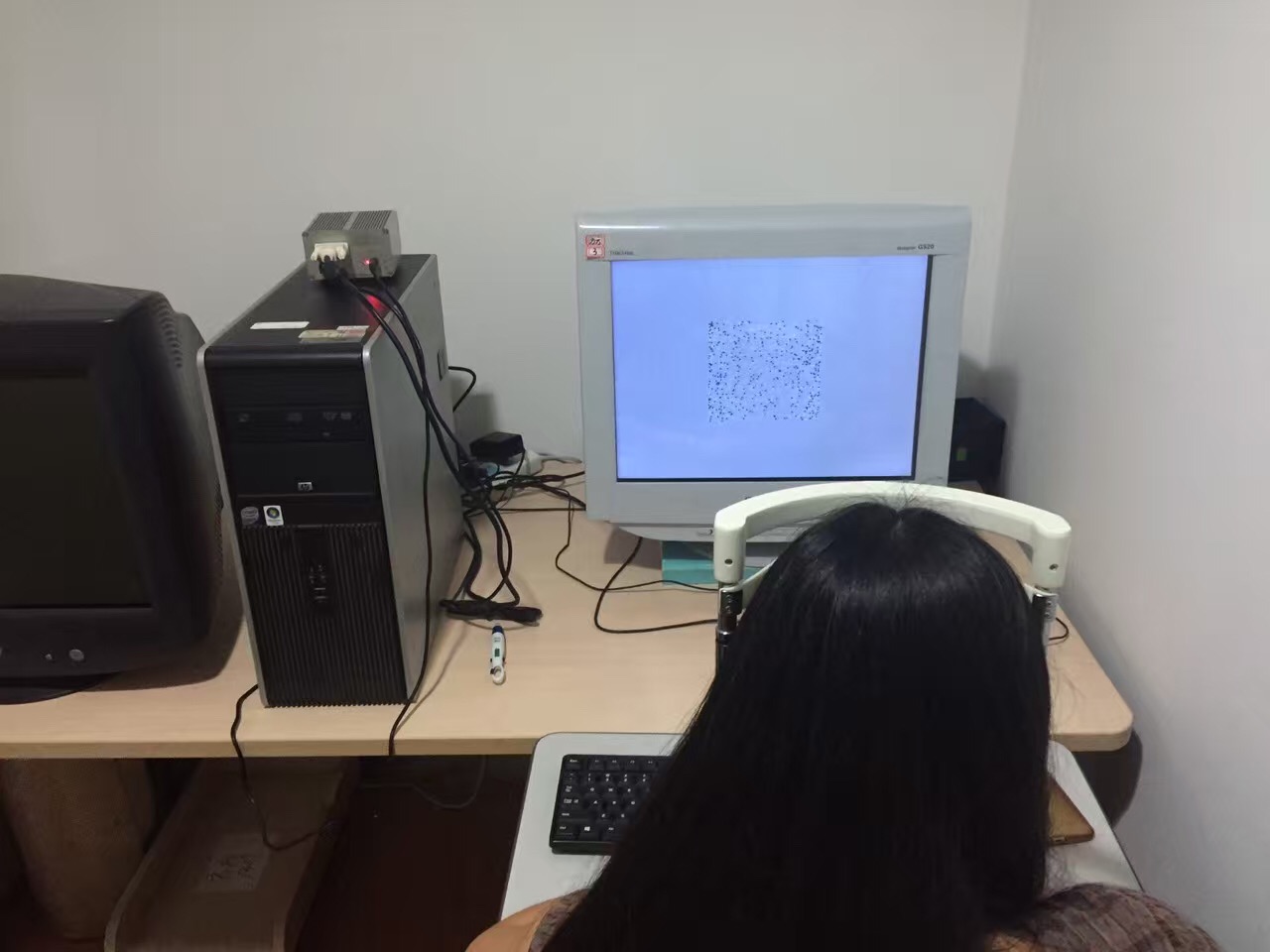 Figure 1. Carrying my own psychophysics experiments

The psychophysical protocol is here. 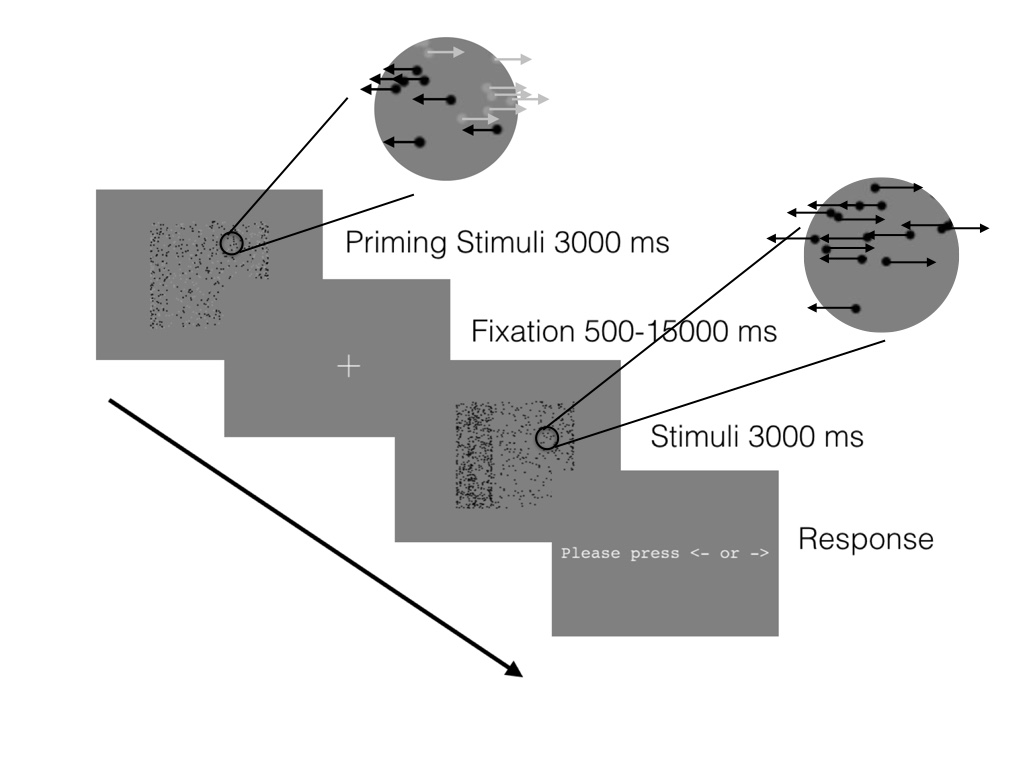 Figure 2. The psychophysical protocol of my experiment

Then I fitted a psychophysical curve to quantify this influence.

I studied how to use SPM12 to process and manipulate fMRI data using a fMRI data set used for trainning that a graduate gave me. By going though a lot of tutorials and documents, I realized a lot of data-processing procesures such like Slice-timing correction, Motion Correction, Co-registration, Spacial Normalization, Spatial Smoothing and uni-variation GLM analyze. Figure shown below. 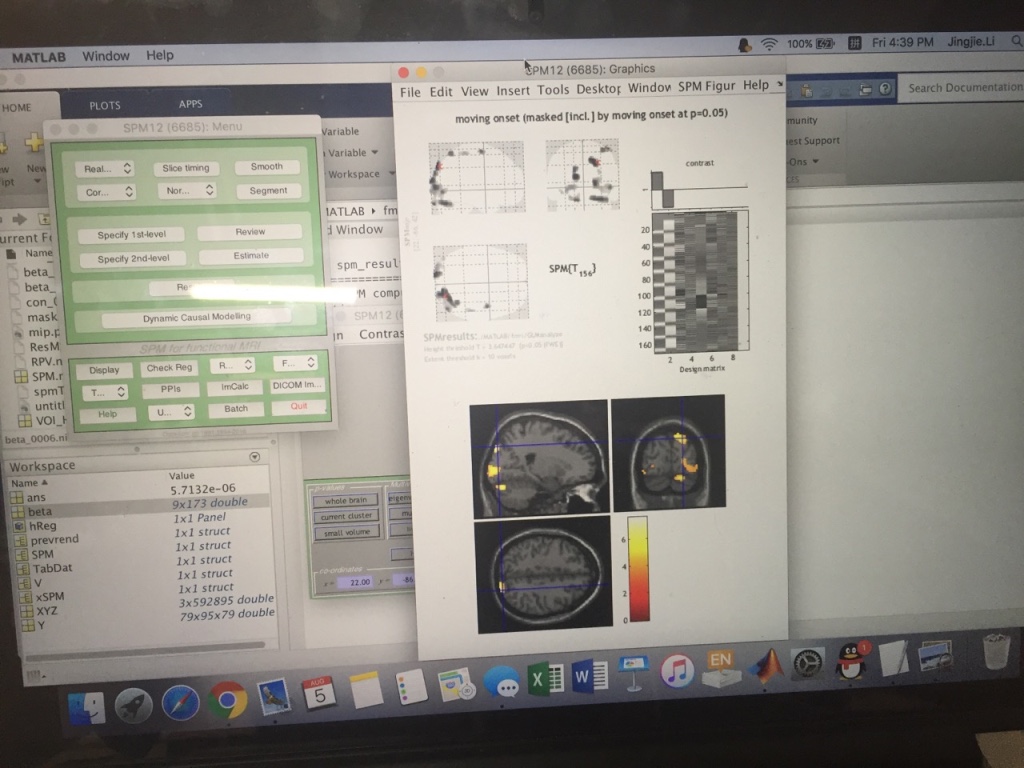 Moreover, I carried out an ROI analyze using SPM plug-in tools such like XjView and MarsBar. I ploted a BSC(Bold Signal Change) in MT+ result, shown below. 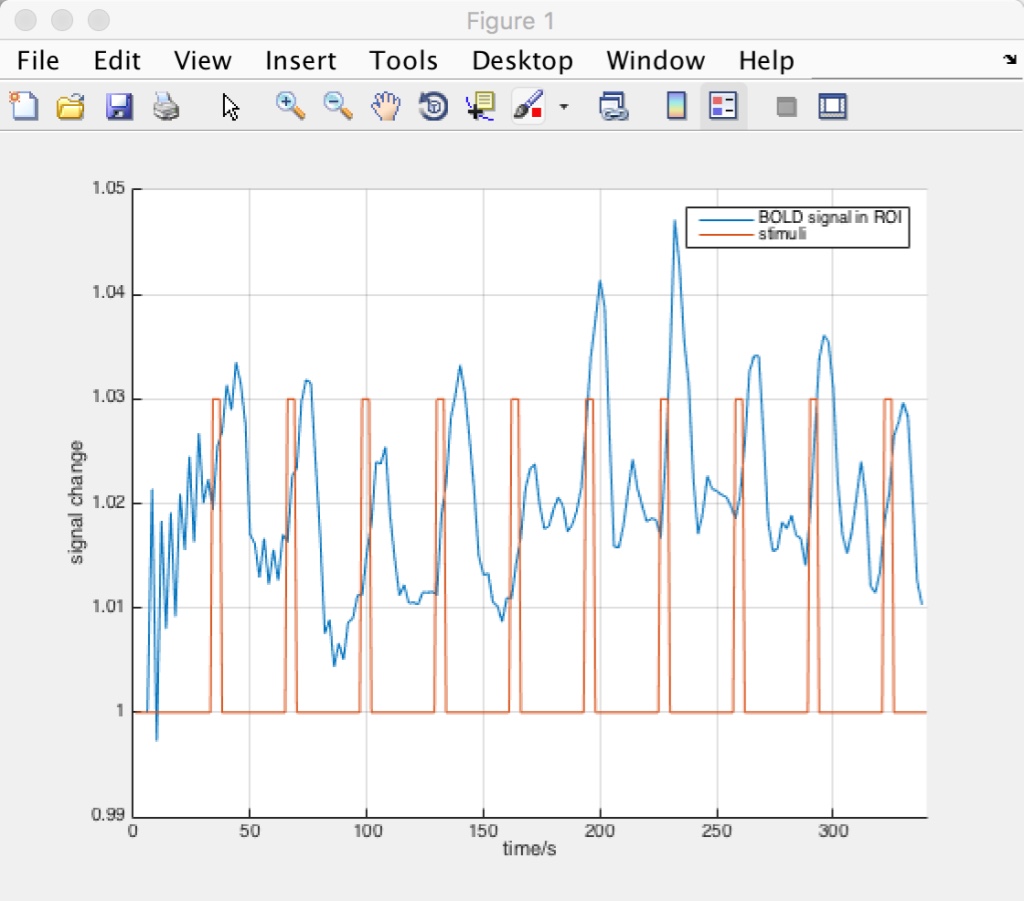 Spend 5 weeks in Dr. Fang’s lab benifited me a lot. I got familiar with the graduate students in fang’s lab, understood what they did and how they thought, read more research articles based on their suggestions, and tried to carry my own experiments.

The experience I had there stimulated me to think, to try and to act. It refreshed my plan about what to do in the future. Without this experience, I cannot carry my own research project in the following semester. Thank you professor fang fang, and all lab members in Dr. fang’s lab.