In this summer, I joined the SURP (Summer Undergraduate Research Program) – a 10-weeks research experience in NYU-ECNU institute for brain and cognitive sciences at NYU(New York University) Shanghai.

NYU’s News about me and that SURP:
Nurturing Science Careers: NYU Shanghai’s Incubator for Future Neuroscientists

Based on my previous research in Visual Working memory, I joined Dr. Jeffrey Erlich’s lab for we shared interest in working memory.

In this summer, I mainly focused on my own visual-working memory project. I stuided visual working memory(VWM) based decision-making in the rodent.

I quickly learned to program the state-of-the-art B-Pod behavioral training system developed by the lab, and I designed a 9-stages experiment protocol to train mice to perform a visual working memory task. 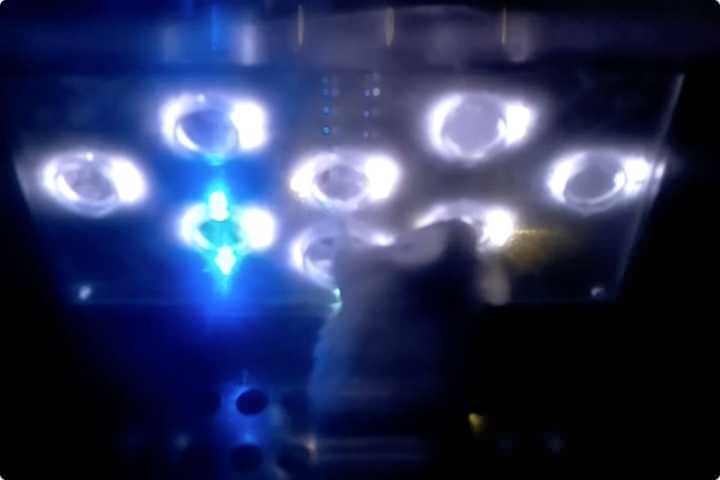 In the end, my advisor (Dr. Jeffrey Erlich) highly appraised my work.

I was really impressed by Jingjie’s dedication and skills. He made a real contribution during his summer in the lab’. (Shown in the NYU Shanghai Website) 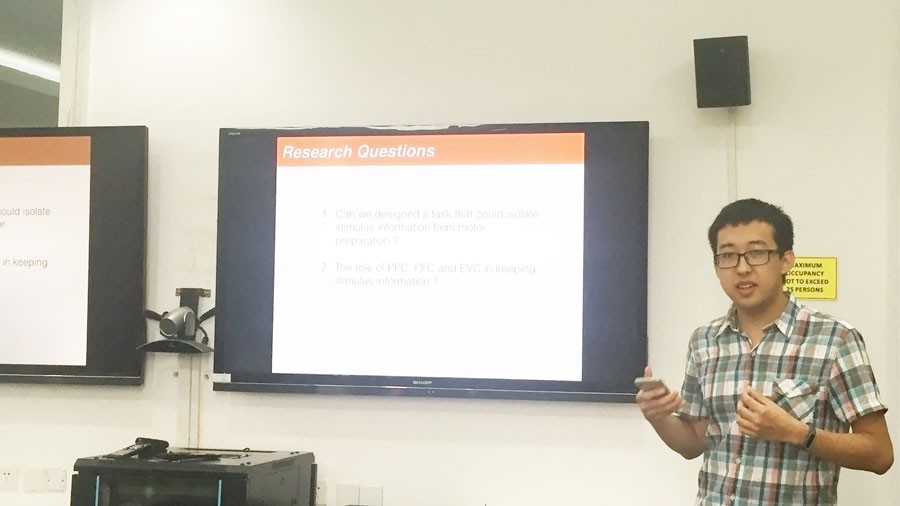 I was speaking at the SURP final presentation 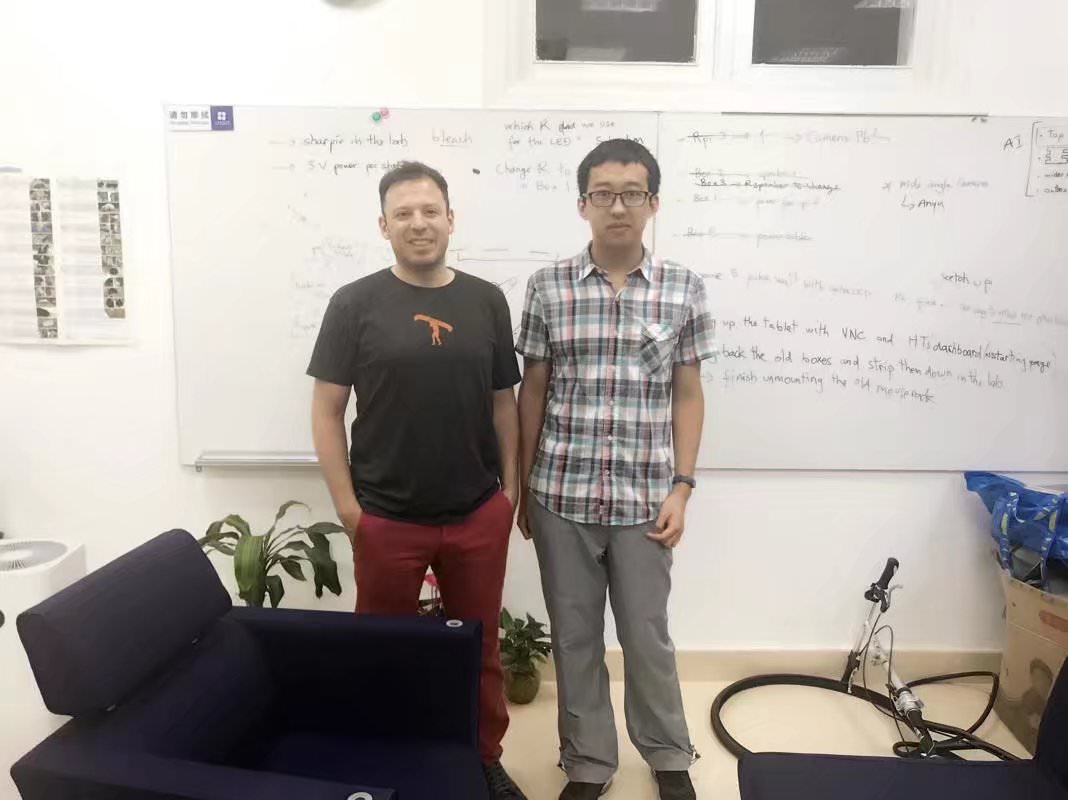 With Dr. Jeffrey C. Erlich in the lab

In this project. I firstly read several articles to reasoning the hypothesis and then, I developed a protocol to train my animals. By going though this project, I learn a lot about how to running rodent behavior experiments using the BPOD system. I got a very deep understanding toward the system, including how it communicate with DB, how it generate FSM(Finate-State-Meachine) and the hardware part-how it interact and record animals’ behavior preciesly.